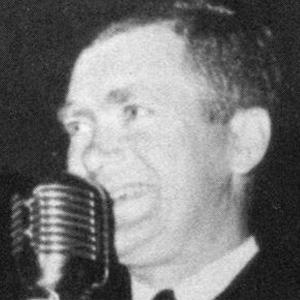 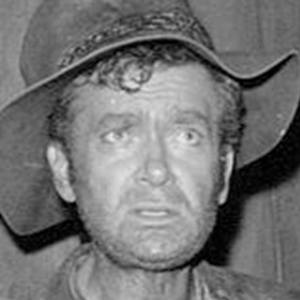 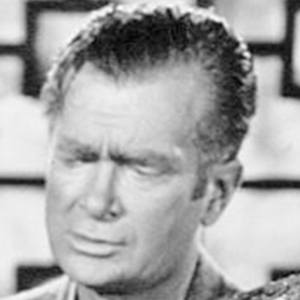 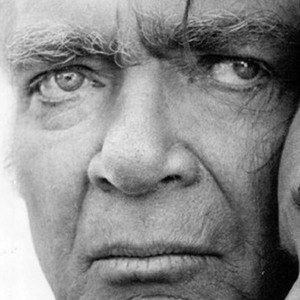 Actor and dancer who played the role of Jed Clampett on the series The Beverly Hillbillies and is also well known for starring as the title character on the series Barnaby Jones.

As a child, he learned how to dance with his sisters in his father's dance studio in Orlando.

He was the original Tin Man in The Wizard of Oz, but he got sick from the makeup and had to drop out of the film.

He married third wife, Dorothy Knott in 1985 up until his death. He had a total of seven children.

He was cast to be the Tin Man in The Wizard of Oz alongside Judy Garland.

Buddy Ebsen Is A Member Of

Breakfast at Tiffany's
The Beverly Hillbillies
Born In 1908
TV Actors