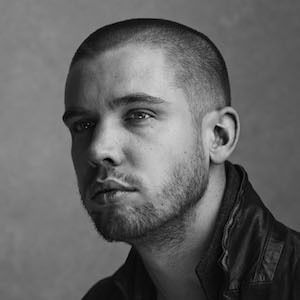 Famous for his eponymous brand of photography for brands and celebrity clients. In 2017, he released his Born From Urgency documentary series documenting ISIS fighters, which served as the prelude to his 2018 fine art photo book We Came From Fire.

He began his professional photography career at age 18.

He was named by Complex Magazine as one of 30 Under 30 photographers to watch in 2014. He was contracted by Lavazza to shoot their 2016 calendar.

He has photographed a litany of high-profile celebrity clients, including Gabby Douglas and Jennifer Lawrence.

Joey L Is A Member Of