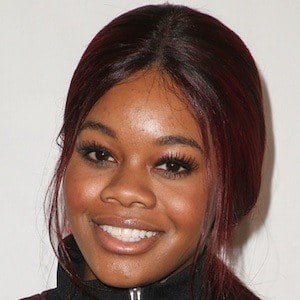 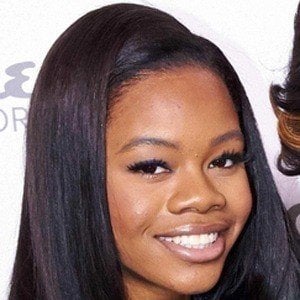 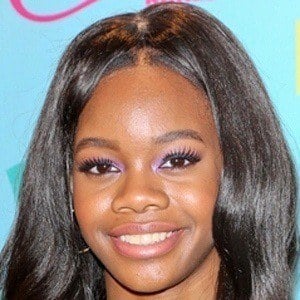 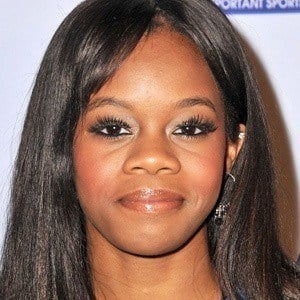 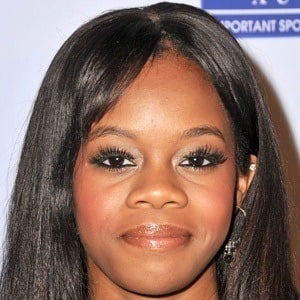 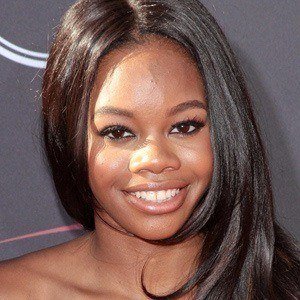 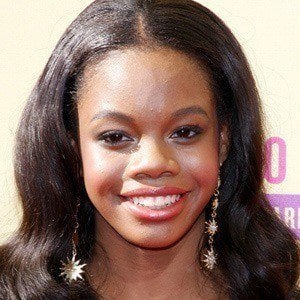 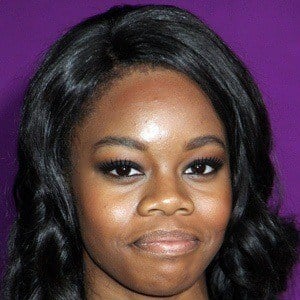 Gymnast who became the first African-American woman to win the gymnastics all-around Olympic gold medal, doing so at the 2012 Games. She also won the team competitions at the 2012 and 2016 Olympics.

She began training in gymnastics at the age of six.

She won her first all-around gymnastics title at the Virginia State Championships when she was eight.

She was raised by her parents, Timothy Douglas and Natalie Hawkins, in Virginia Beach alongside three siblings, including an older sister named Arielle.

She introduced Alicia Keys at the 2012 MTV Video Music Awards.

Gabby Douglas Is A Member Of