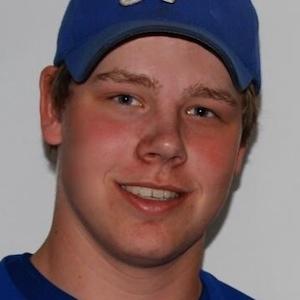 He started working at the Hopkins Mainstreet Dairy Queen at the age of 14.

He became nationally known as the Dairy Queen Good Samaritan in the fall of 2013 after he stood up for a blind man who had $20 stolen from him.

He was born in Edina, Minnesota.

He competes against drivers like Brad Keselowski, Jimmie Johnson, and Kurt Busch in NASCAR.

Joey Prusak Is A Member Of