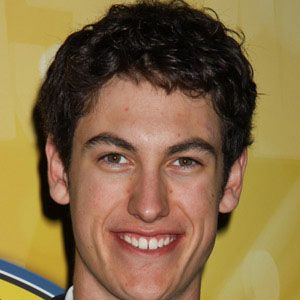 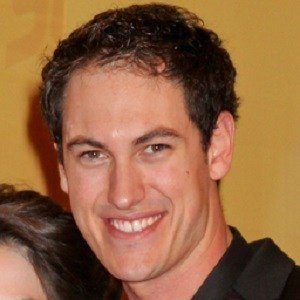 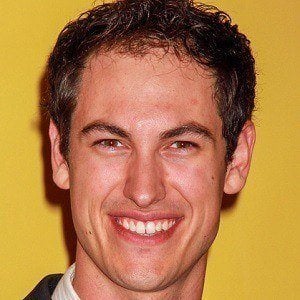 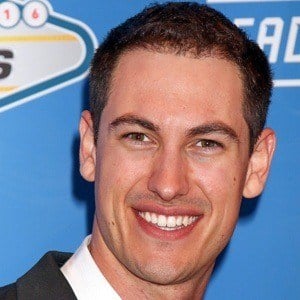 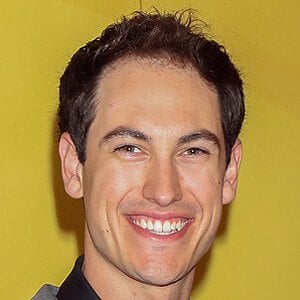 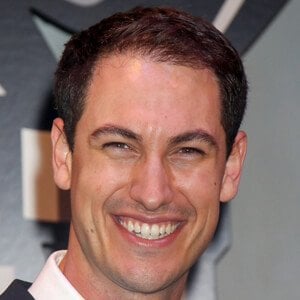 He knew early on that he was destined to be a racer and started competing behind the wheel at the age of six.

In 2009, he was named the Sprint Cup Series Rookie of the Year.

Raised by his mother, Deborah Logano, and father, he was the youngest sibling in his family. He married Brittany Baca in December 2014.

He featured race car driver Daniel Suárez in an Instagram photo he shared on his account in March 2021.

Joey Logano Is A Member Of