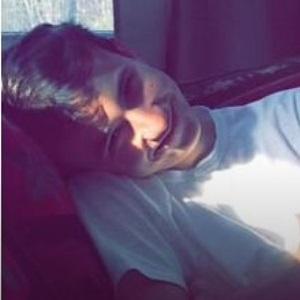 He was always playing basketball and hanging out with friends.

His Vine videos had been looped more than 23 million times before the app was shut down.

He was born in Cooperstown, New York and has two older brothers.

He collaborated with Cameron Dallas on a Vine called "That one friend who eats all the food."

Joey Sapienza Is A Member Of