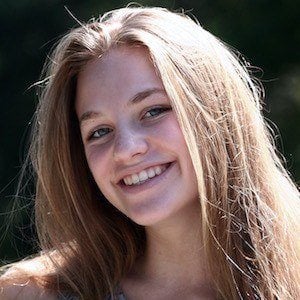 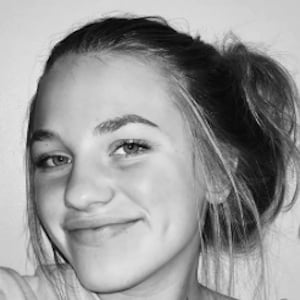 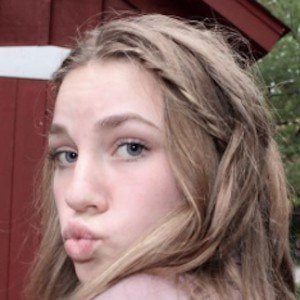 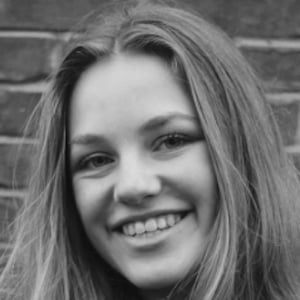 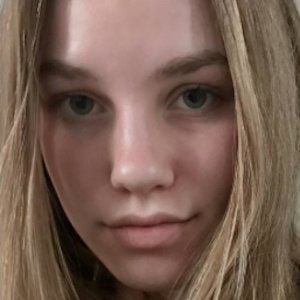 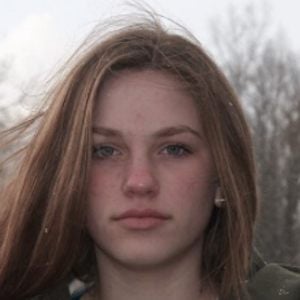 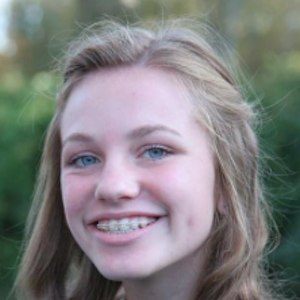 Vine comedian whose short videos earned her more than 30,000 followers before the app was discontinued. She became particularly known for creating jokes themed around the musical Hamilton.

She first began using social media in early 2014 when she created her Instagram account and began posting photos of her daily life.

She also created a self-titled YouTube channel, where she has posted a collection of comedic and everyday vlogs.

Her younger brother Jake has often appeared in her videos.

Both she and Taylor Caniff are web stars who became popular on both Vine and YouTube.

Haley Bieniewicz Is A Member Of