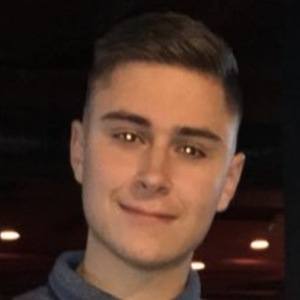 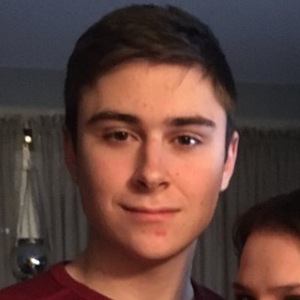 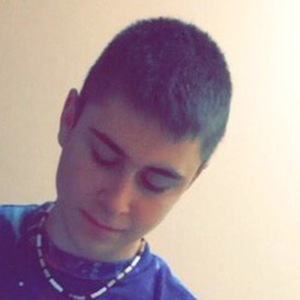 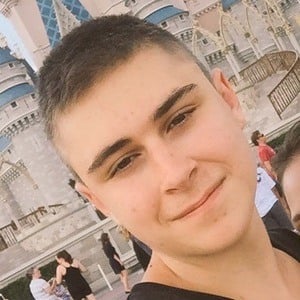 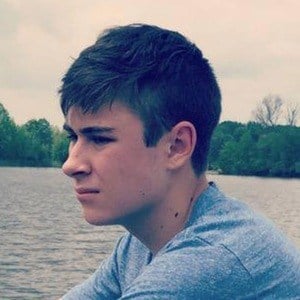 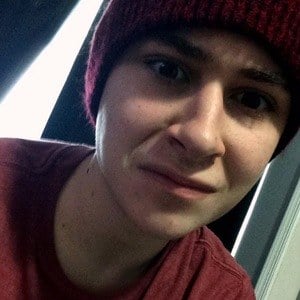 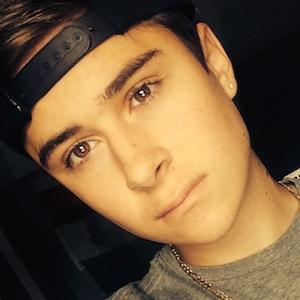 When he was younger, he dreamed of becoming a marine biologist or chemist. From the day he could talk, he partook in making funny videos with his family.

He was on his high school's swim team for three years and enjoys heavy music like metal-core and death-core.

He was born in Hamilton, New Jersey.

He revined videos by TJ Steez.

Stephen Palmai Is A Member Of