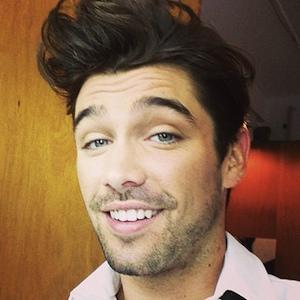 Canadian actor best known for his role as Thomas Parent on the CBC television series Les Parent. He also played Francis Duguay-Poulin in Le Gentleman and had a role in Lance Et Compte.

He began his acting career when he was 10 years old.

He studied drama arts at Lu Bulle College for 4 years.

His father is American. He split his time between America and Canada until he was 5.

Both he and Anne Dorval are famous on Canadian television.

Joey Scarpellino Is A Member Of