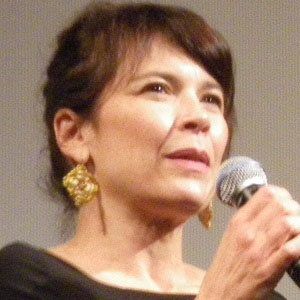 Quebecois screen actress known for her roles in such Canadian television series as Les Parent and Le Coeur a ses raisons. She won a 2010 International Federation of Film Critics Award for her work in J'ai tué ma mère.

Early in her career, she appeared as Lola in the 1989 television series Chambres en ville.

She dubbed the voices of Lucy Liu and Sharon Stone in Canadian French.

She was married for a time to actor Marc-André Coallier.

She appeared in J'ai tue ma mere (I Killed My Mother), a film directed by Xavier Dolan.

Anne Dorval Is A Member Of