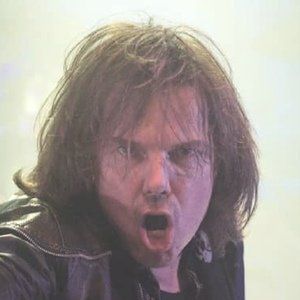 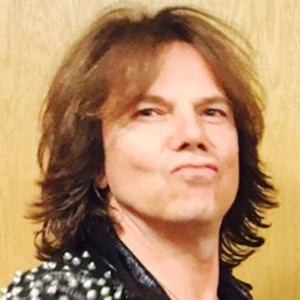 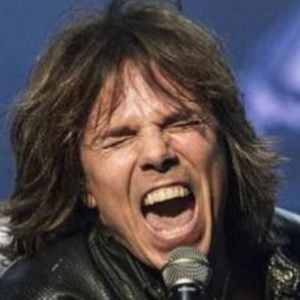 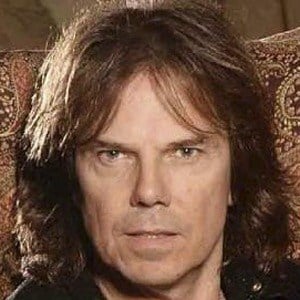 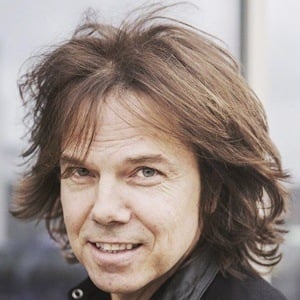 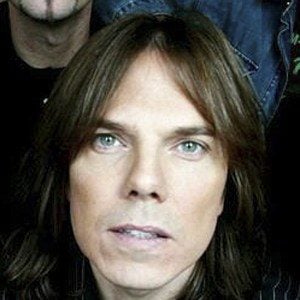 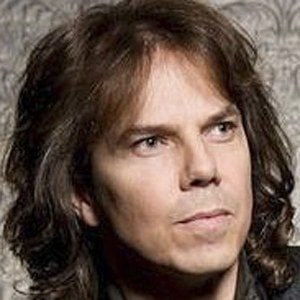 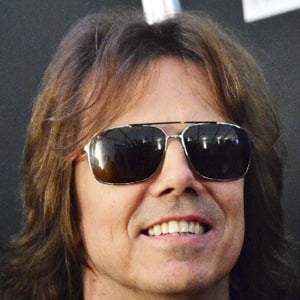 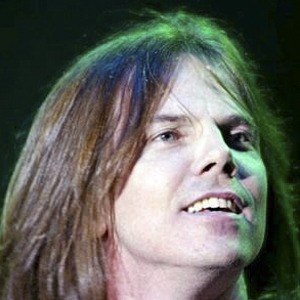 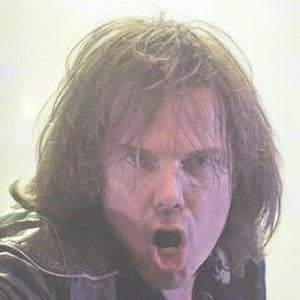 Singer and frontman of the band Europe, the group that released the hit song "The Final Countdown."

As a child, he taught himself how to play the piano and the guitar. He was inspired to learn music after hearing bands like Thin Lizzy.

His international hit, "The Final Countdown," played at the closing ceremony of the 1988 Summer Olympics.

He had his son James with his wife Lisa Worthington.

He and guitarist John Norum were bandmates in Europe.

Joey Tempest Is A Member Of