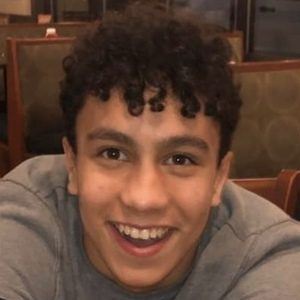 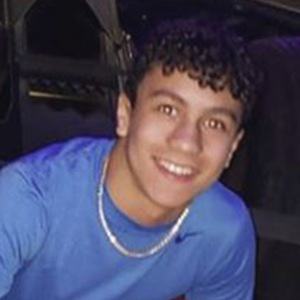 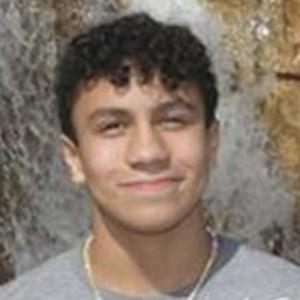 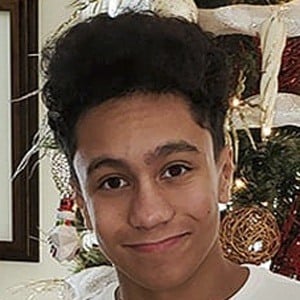 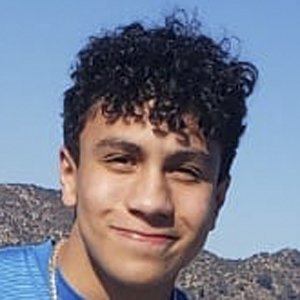 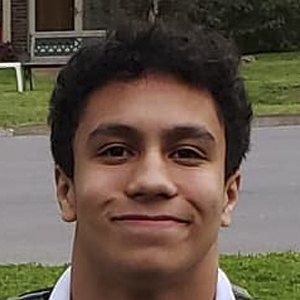 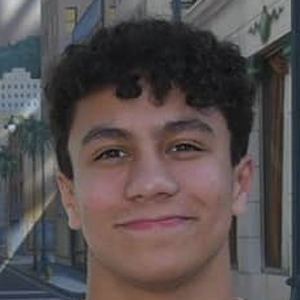 Video gaming personality on YouTube best known for his Roblox content, and more specifically, his "Jailbreak" series of videos taken from the popular game.

In August of 2016, he kickstarted his YouTube channel by publishing a video of himself playing soccer titled "11 Year Old Soccer Trick Shots."

With a broken wrist, he quickly solved a Rubix Cube as seen in a September 2016 YouTube video.

He's good friends with YouTube gamer DeejusGames, whom he also collaborates with.

JoeyDaPlayer Is A Member Of