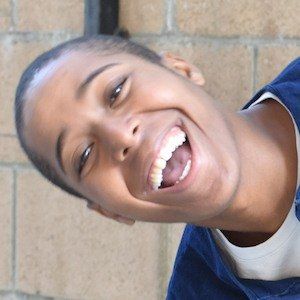 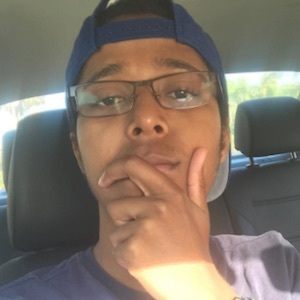 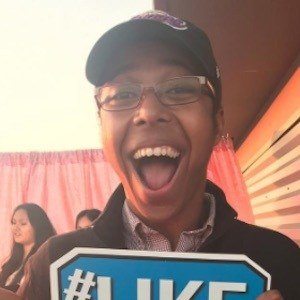 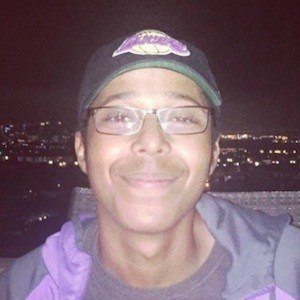 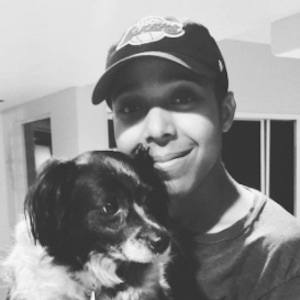 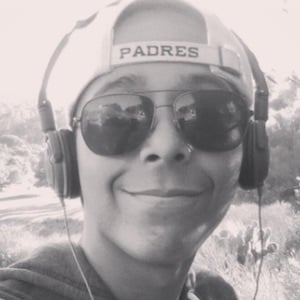 Gamer who is famous on YouTube primarily for his Roblox content. His Roblox trolling, roleplays, live streams and Jailbreak videos have brought more than 20,000 subscribers to his channel so far.

He graduated from Loyola Marymount University in Los Angeles, CA in 2016.

He has been known to post comedic Roblox music videos, including a diss of Jake Paul and a parody of DJ Khaled's "I'm the One."

He goes by the name of Vincent Dier. He grew up in San Diego, California alongside his older sister.

He frequently collaborates with fellow YouTuber and friend JoeyDaPlayer.

DeejusGames Is A Member Of