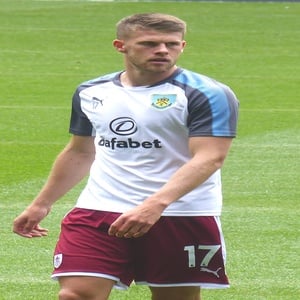 Winger who has represented Iceland at many high-profile tournaments, including UEFA Euro 2016 and the 2018 FIFA World Cup. At the club level, has competed for such squads as Alkmaar Zaanstreek and Charlton Athletic.

He began his youth career at Breiðablik but moved to England shortly thereafter. He studied at the International School of London.

In September 2013, he became the first player to score a hat trick for Iceland in 13 years.

He has been teammates with Aron Gunnarsson on the Icelandic national team.

Johann Berg Gudmundsson Is A Member Of