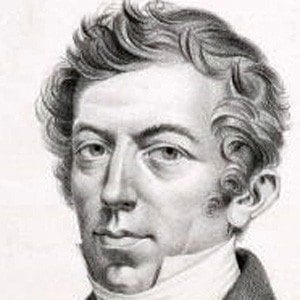 German musician who was one of six composers to contribute to Hexaméron, the 1837 collaborative composition.

He relocated to Baden-Baden in 1845 where he was a piano teacher for the rest of his life.

He was born in Mannheim, the second-largest city in the German state Baden-Württemberg. Mannheim was nicknamed the city of the squares for its unique layout.

He was involved in the collaborative composition Vaterländischer Künstlerverein, which was based on Anton Diabelli's waltz and Diabelli Variations by Ludwig van Beethoven.

Johann Peter Pixis Is A Member Of