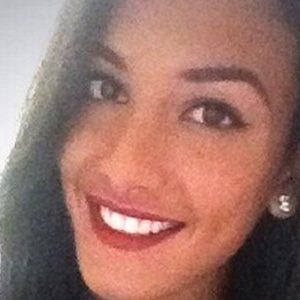 Costa Rican model and television host who is best recognized for having won the Miss Costa Rica pageant in 2011 which allowed her to compete in the 2011 Miss Universe pageant. She is also known for having appeared as a contestant on the 2019 season of Dancing with the Stars.

She first started gaining attention as a model in 2009 when she won the Miss Latin America beauty pageant. She then went on to win the Miss Costa Rica pageant in 2011. This allowed her to compete in the 2011 Miss Universe pageant, making her the first to represent Costa Rica and place in the Top 10 of the pageant since 2004.

She is also known for her fitness career and competes in triathlons as well as the Ironman events. She also shares more fitness and modeling related content through her Instagram for her over 550,000 followers.

She was born and raised in San Jose and was the second of four children from Sergio Solano Serrano and Ileana Lopez Araya.

She shared a photo with singer Debi Nova to her Instagram in May of 2019.

Johanna Solano Is A Member Of