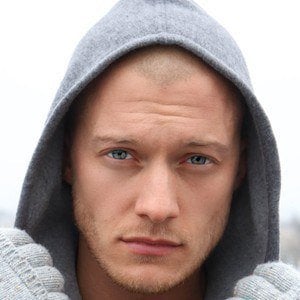 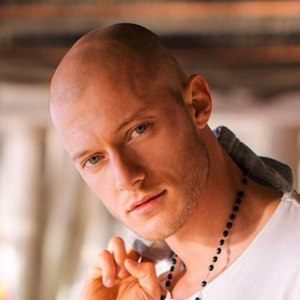 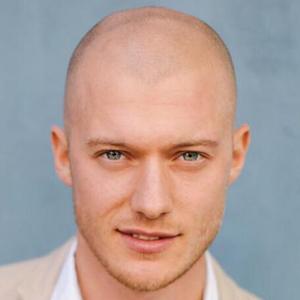 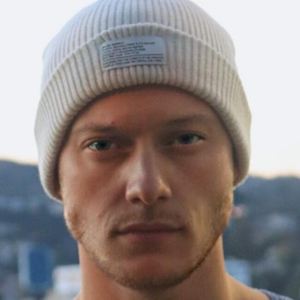 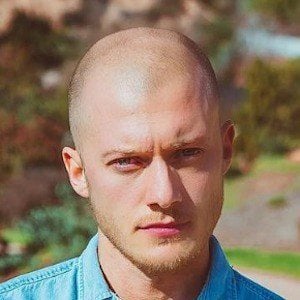 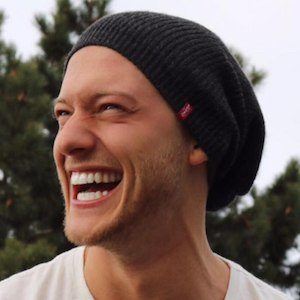 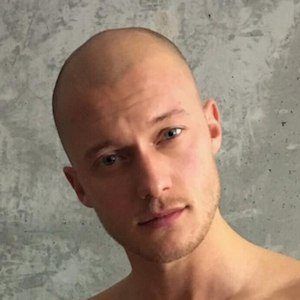 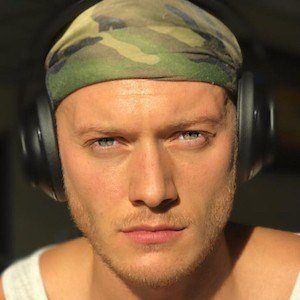 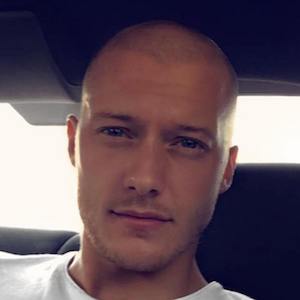 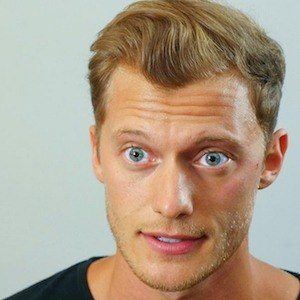 Vegan fitness model and athlete who is also well known as a social media star, YouTuber, and actor. He has earned more than 1.5 million followers on Instagram and 420,000 subscribers on YouTube. He has also started his own fitness app called Body By Bartl.

He moved to Los Angeles, California in August of 2014.

His most watched YouTube videos are part of a Fitness Challenge Day series that features Juanpa Zurita. He dressed up as a pirate for Halloween in 2021 and posted a photo in his costume alongside Amanda Cerny.

He was born and raised in Vienna, Austria. He featured his mother in the July 2017 video "BEAST MODE WITH MOM AT GOLD'S GYM." He began dating Amanda Cerny in 2017.

He has collaborated with numerous internet personalities on comedy videos, including Amanda Cerny, Mark Dohner, George Janko, and Hannah Stocking.

Johannes Bartl Is A Member Of