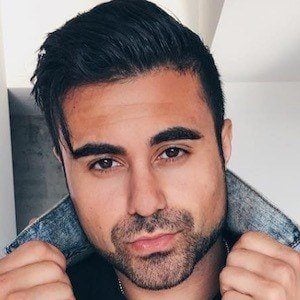 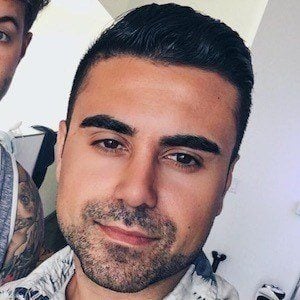 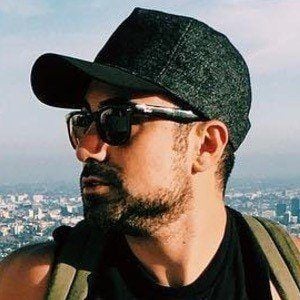 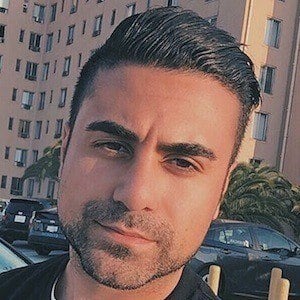 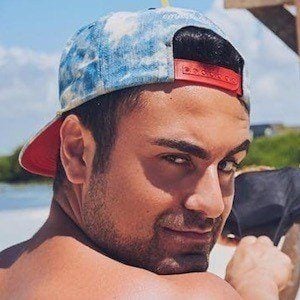 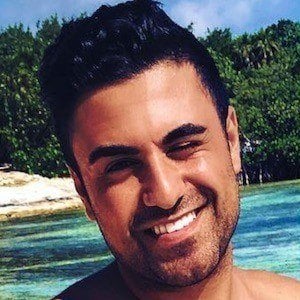 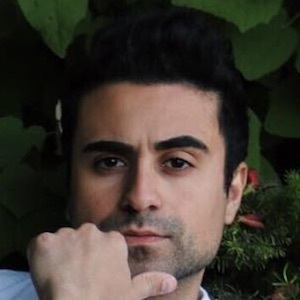 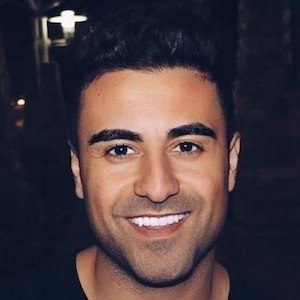 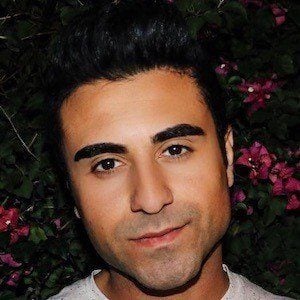 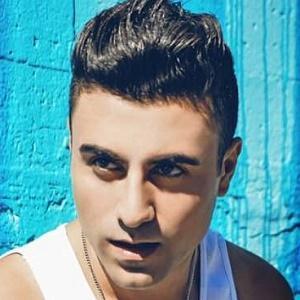 Recording artist with a debut album called Without Fame who became popular on both YouTube and Vine. He has earned over 1.6 million subscribers to his self-titled YouTube channel, where he posts comedy videos such as sketches and challenges.

He was active on social media prior to becoming a Vine star. He didn't begin Vining until late in 2014.

He had more than 500,000 followers on Vine, where he collaborated with many prominent Viners, including Matthew Espinosa, the Dolan Twins, Anwar Jibawi, and Amanda Cerny. His "WHERE'S THE LOVE" music video has received over 11 million views.

He was born in Chicago and raised in Arizona alongside his sister. His mom's name is Caroline. He dated model Shelly Scholten. He later began a relationship with fellow social media star Shawna Della-Ricca.

He frequently collaborates on videos with Jake and Logan Paul.

George Janko Is A Member Of