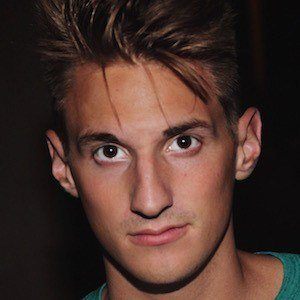 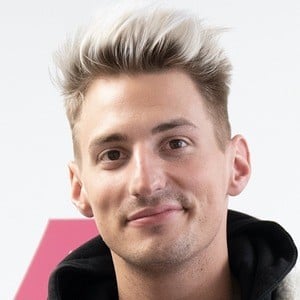 YouTube and Instagram who first gained fame as a Vine comedian, collaborating with web superstars like Logan Paul, Jake Paul, and Curtis Lepore on the app. Also a musician, he released the song "No Love in LA" in 2020.

He has more than 2.1 million subscribers on YouTube to go along with more than 2.5 million followers on Instagram.

He has featured his nieces and nephews in photos on his Instagram account. He started dating Instagram star Kylie Rae Hall in 2017; but they ended things in 2019.

He was frequently featured in Vines created by Brittany Furlan.

Mark Dohner Is A Member Of