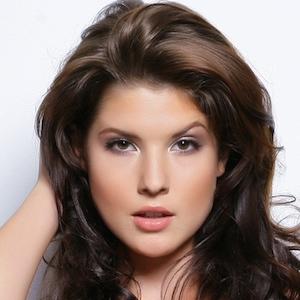 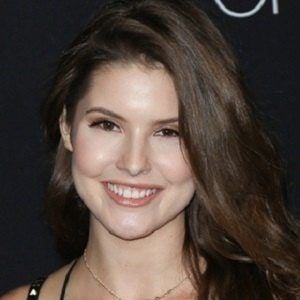 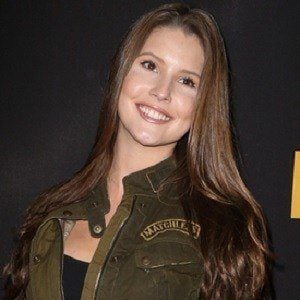 Fitness professional, television personality, and founder of Play Foundation who has earned over 2.7 million subscribers on YouTube and over 24 million followers on Instagram. She is known for her comedy sketches, often collaborating with fellow social stars such as King Bach, Logan Paul and Juanpa Zurita.

She is a former Playboy Playmate of the Month for the month of October in 2011.

She was extremely popular on the 6-second video app Vine, where she gained over 4 million followers. She was a cover model for Health & Wellness magazine.

She was born in Pittsburgh, raised in Florida and later moved to Los Angeles, California. She has a sister named Samantha and her half brother is Instagram star Nick Bateman. She has been in a relationship with Johannes Bartl since 2017.

She often featured Rudy Mancuso in her Vine videos.

Amanda Cerny Is A Member Of