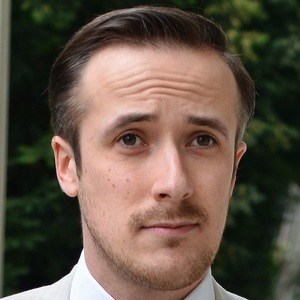 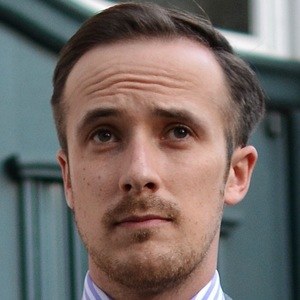 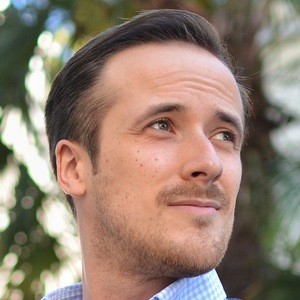 German menswear blogger popular on Instagram where he has accrued more than 90,000 followers. He gained additional fame for his striking resemblance to movie star Ryan Gosling.

People began comparing him to Gosling in 2005 while he was studying abroad in the United States.

He attended the University of Bonn as a law student.

He went on record saying he believed Gosling's best performance was opposite Michelle Williams in the film Blue Valentine.

Johannes Laschet Is A Member Of