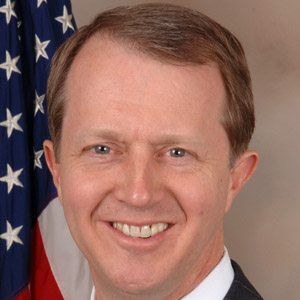 Remembered for serving in both the United States House of Representatives and the New Jersey Senate, this Democratic politician supported the American Clean Energy and Security Act and, while in the U.S. Congress, spearheaded the Safeguarding America's Seniors and Veterans Act.

He earned both a bachelor's degree in government and a law degree from Harvard University.

He died at the age of fifty-one from a staph infection.

He grew up in an Episcopalian family in Philadelphia, Pennsylvania. After marrying fellow politician and lawyer Shelley Levitan, he converted to his wife's Jewish faith.

John Adler Is A Member Of