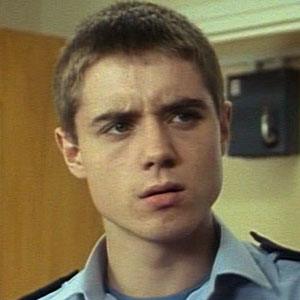 Starting as a child actor in the sitcom Now and Then, he later took on a solo singing career in 1996 before falling back into acting.

His most notable role after growing out of the child star mold was as a fireman named Billy Ray in London's Burning.

He appeared in a 2005 episode of Trust Me...I'm a Beauty Therapist, a reality show in which model Michelle Marsh has also appeared.

John Alford Is A Member Of