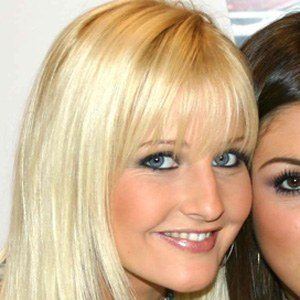 Glamour model and TV personality who became a staple of Page 3 of The Sun tabloid, various British lads' mags, and reality shows.

Early in her career, she was declared by The Sun to be the next Samantha Fox.

She appeared on Celebrity Big Brother and Celebrity Four Weddings, and was the star of Trust Me--I'm a Beauty Therapist.

She married the footballer Will Haining. The couple had two children together.

Both she and Chantelle Houghton parlayed their modeling careers into reality television ones.

Michelle Marsh Is A Member Of