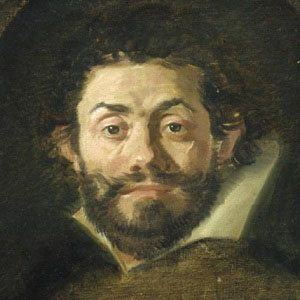 French-born Scottish poet and satire writer. He is best remembered for his 1621 allegorical work Argenis.

He studied at the Jesuit College of Pont-a-Mousson, France and wrote his first literary work at age nineteen.

In 1606, he published the Latin poetry collection Sylvae.

He was born in Lorraine, France to a French mother. His father, William Barclay, was a well-known Scottish lawyer.

He and Edmund Waller were both United Kingdom poets active during the seventeenth century.

John Barclay Is A Member Of