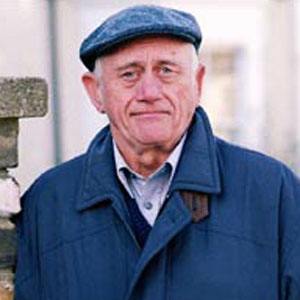 Though he is best remembered for playing Jim Branning on the English soap opera EastEnders, this popular actor also had a successful stage career. He received a 1988 Laurence Olivier Award for his role in the 1987 London stage production of Kiss Me, Kate.

Before beginning his acting career, he drove an inter-terminal bus at London's Heathrow Airport. He began his professional stage career at the age of thirty and first appeared on television in the 1970s.

He made frequent appearances on the television series Rumpole of the Bailey.

Born John Michael Jones, he grew up in Brentford, Middlesex, England. His marriage to Enda Gates lasted from 2002 until his death in 2014.

John Bardon Is A Member Of