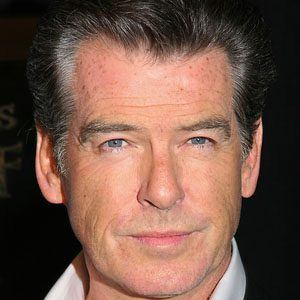 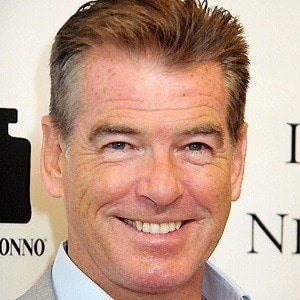 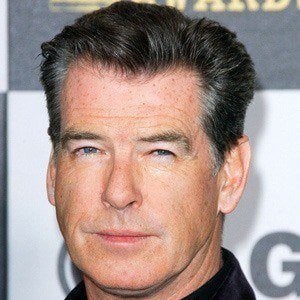 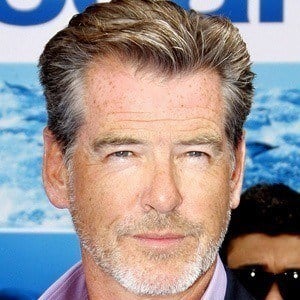 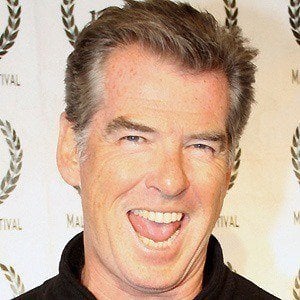 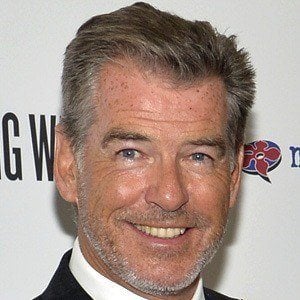 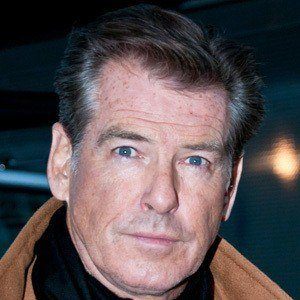 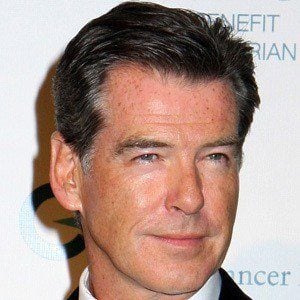 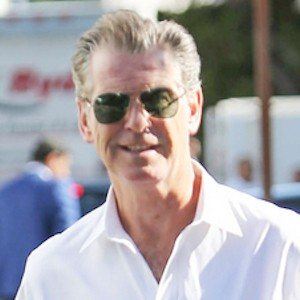 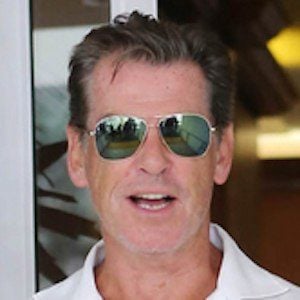 James Bond star who played the classic spy in four films: GoldenEye, Tomorrow Never Dies, The World Is Not Enough and Die Another Day. He also played Mr. Brunner in the 2010 film Percy Jackson & the Olympians: The Lightning Thief.

He was raised Catholic and served as an altar boy. He made his film debut as Edward O'Grady in the 1979 TV movie Murphy's Stroke.

He became known as an environmental activist and donated $100,000 to replace a playground in Kauai in 2007.

After his father abandoned his family, he was raised by his grandparents. After their deaths, he moved in with his aunt and uncle, who sent him to live in a boarding house. He was married to Cassandra Harris from 1980 to 1991 and in 2001 he married Keely Shaye Smith. He has four sons named Sean, Christopher, Paris and Dylan and a daughter named Charlotte.

Daniel Craig succeeded him as the sixth James Bond.