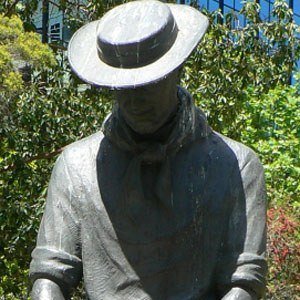 Best remembered as a member of the 19th-century expedition that established a settlement near Australia's Port Phillip Bay that would later become the city of Melbourne, this farmer and businessman signed a treaty with Australian Aboriginals living in the area that is present-day Victoria.

In his early twenties, he moved from the Sydney area to Tasmania (then called Van Diemen's Land) to become a grazier (pastoral farmer).

In late 1829, he attacked and massacred or captured members of an Aboriginal family.

His marriage to Elizabeth Callaghan resulted in eight children: seven girls and one boy.

He and Hamilton Hume were both Australian explorers of the Nineteenth Century.

John Batman Is A Member Of