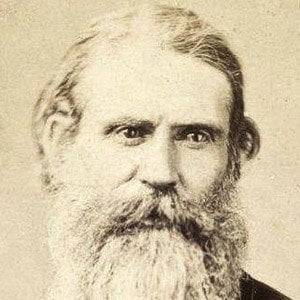 Australian explorer who took part in the land expedition from Sydney to modern-day Melbourne.

He started his explorations at age 17, accompanied by his brother and an aboriginal boy.

He was the first European to discover Australia's Darling river.

He was married to Elizabeth Dight, but they had no children together.

He accompanied William Hovell on the expedition into Eastern Australia.

Hamilton Hume Is A Member Of