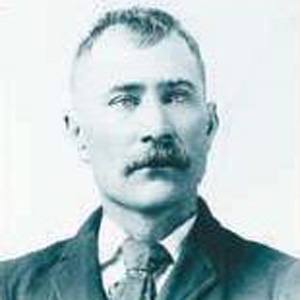 A British Navy officer who was commissioned to survey both the Arctic and Antarctic.

He grew up in England and entered the navy at age 11.

His first expedition to the Arctic involved accompanying his uncle to find the Northwest Passage.

He and his uncle found the magnetic North Pole together.

He used maps made by Charles Wilkes' earlier expedition, but because of the rivalry between them, Ross never gave Wilkes credit.

James Clark Ross Is A Member Of