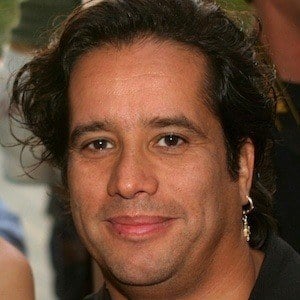 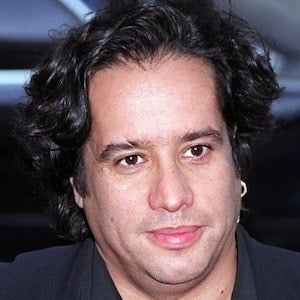 American music producer, DJ and multi-instrumentalist also known as Jellybean who has produced big name acts like Madonna and Whitney Houston. As a solo artist, he is known for albums like 1987's Just Visiting This Planet and 2010's A Celebration in Sound.

He moved to Manhattan in 1975, where he became interested in deejaying. He attended Bronx Community College and played nightclubs like Studio 54.

He was inducted into the Dance Music Hall of Fame in 1995.

He and his younger sister Debbie were raised by his mother. He has dated Madonna.

He produced the 1985 Debbie Harry single "Feel the Spin."

John Benitez Is A Member Of