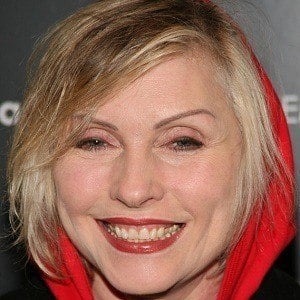 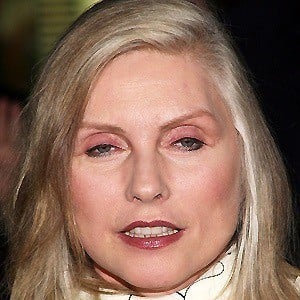 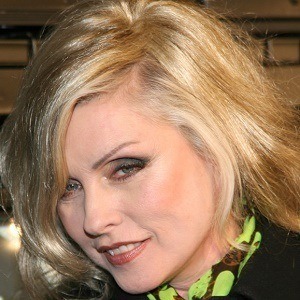 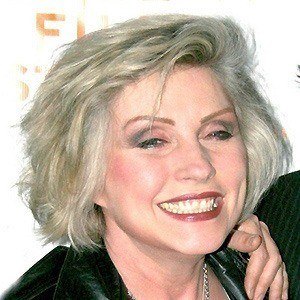 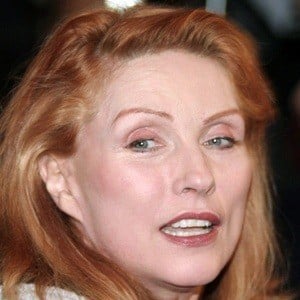 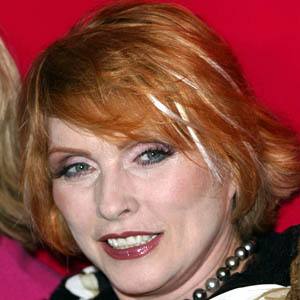 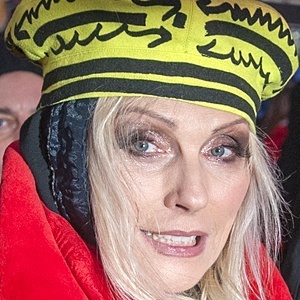 Frontwoman of the new wave punk band Blondie who has also collaborated with The Jazz Messenger and has pursued a solo career.

She spent time as a waitress, a go-go dancer, and a Playboy bunny.

She was in a 13-year relationship with Chris Stein. They met in 1973 before they formed Blondie.

She has toured with Cyndi Lauper.

Debbie Harry Is A Member Of