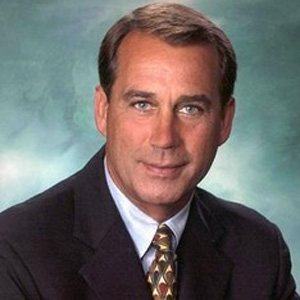 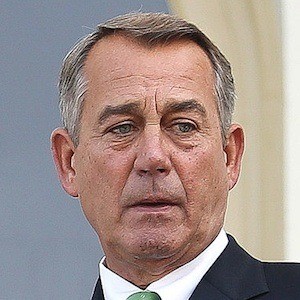 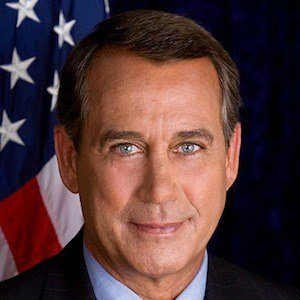 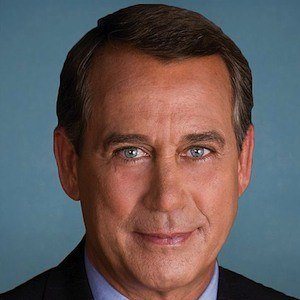 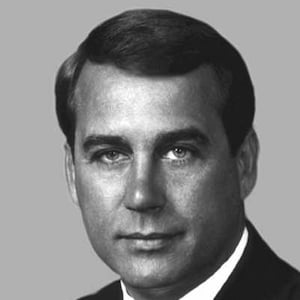 61st Speaker of the United State House of Representative who perviously served as House Minority Leader and House Majority Leader. He first became a Member of the House, representing Ohio, in 1985.

He played linebacker at Moeller High School in Ohio.

He was a member of the Gang of Seven which helped bring media attention to the House banking scandal of 1994 by publicly condemning it.

He has two daughters, Tricia and Lindsay, with longtime wife Deborah Gunlack.

He replaced Nancy Pelosi as Speaker of the House in 2011.

John Boehner Is A Member Of