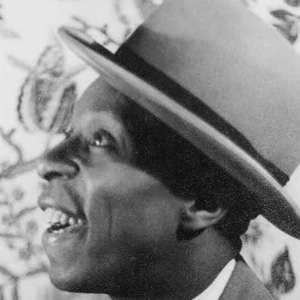 American stage and screen actor and vaudeville performer who appeared in such stage productions as the Ziegfeld Follies and Porgy and Bess and in such films as Varsity Show, A Song Is Born, and Cabin in the Sky.

He and Ford "Buck" Washington formed a performance duo called Buck and Bubbles.

He is regarded as the father of rhythm tap dancing. In 2002, he was posthumously inducted into the International Tap Dance Hall of Fame.

He was born in Kentucky and raised in Indiana.

John W. Bubbles Is A Member Of