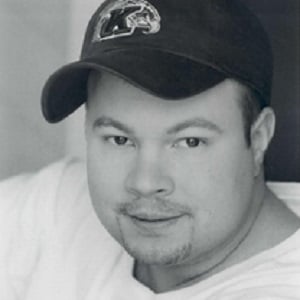 American comedian who is best know for his appearances on the television show, Chelsea Lately. In 2013 he released the comedy album Come Inside Me.

He started out performing stand-up comedy at night clubs in Cleveland, Ohio and Pittsburgh in 1997 and worked as a doorman at the Comedy Store in Hollywood.

He was a performer on the Blue Collar Comedy Tour: The Next Generation, in 2007.

He married Jamie Marie Kelly in May 2012.

He became known for his performances on Chelsea Handler's show, Chelsea Lately.

John Caparulo Is A Member Of