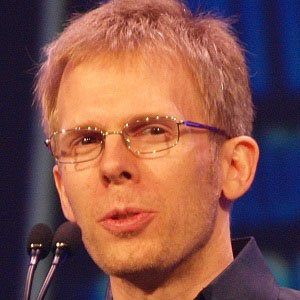 In his early teens, he was arrested for his role in an Apple computer heist at a school in his hometown. Later, after briefly studying at the University of Missouri-Kansas City, he began working for a Louisiana-based computer technology company called Softdisk.

He and fellow Kansas native Matt Burch both had successful careers as software programmers.

John Carmack Is A Member Of