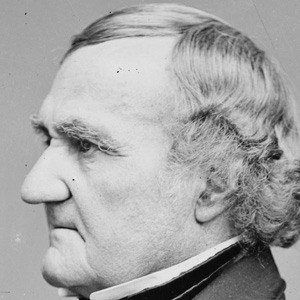 He sided with the majority in the 1857 case Dred Scott v. Sandford, which ruled that African Americans weren't citizens and the federal government had no power to regulate slavery in federal territories.

He had a sister named Mary.

John Catron Is A Member Of