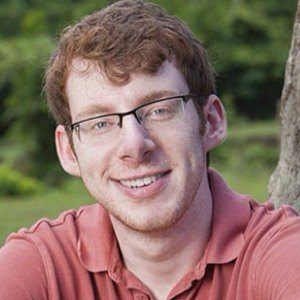 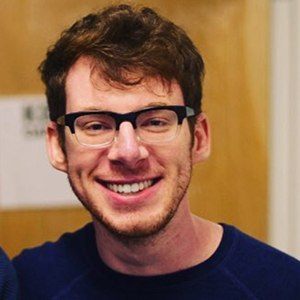 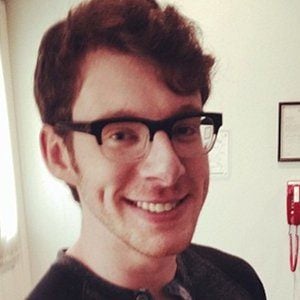 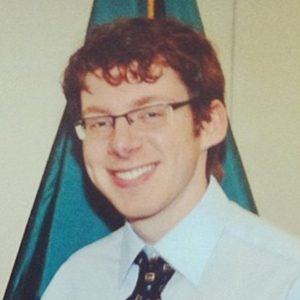 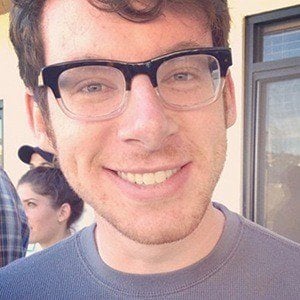 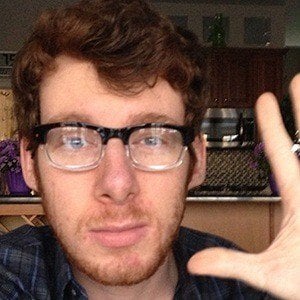 He graduated from Columbia University and Harvard Law School.

He has been a writer for the CBS sitcom The Millers.

He posted a photo of his young self with his mother to his Instagram account in July 2014.

He has worked on television projects like The Millers with TV producer Greg Garcia.

John Cochran Is A Member Of