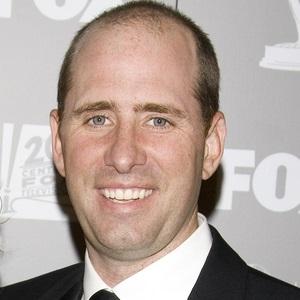 Known for his work on such popular situation comedies as Raising Hope and My Name is Earl, this television producer also created The Millers and contributed to Family Guy.

After graduating from Frostburg State University in Maryland, he began his entertainment career on the technical staff of a Washington, D.C. radio program called The Tony Kornheiser Show.

In 2007 and 2008, while members of the Writers Guild of America went on strike, he temporarily worked at a Burger King restaurant in Burbank, California.

He was born and raised in Arlington, Virginia. He and his wife Kim later settled in Los Angeles with their three children.

Greg Garcia Is A Member Of