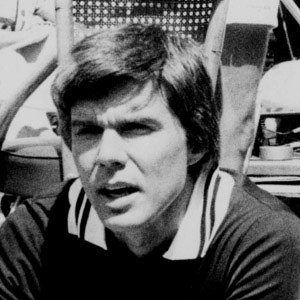 Entertainer and the host of game shows such as That's Incredible and Hollywood Squares. He also appeared in the 1967 film The Happiest Millionaire.

He graduated from a New York high school and attended Denison University.

He was the game show host of Time Machine and Hollywood Squares in the 1960s.

He married Rhonda Rivera in 1983 after previously being married to Jackie Miller for 15 years. He has three children named Ashleigh, Jennifer and John Jr.

John Davidson Is A Member Of