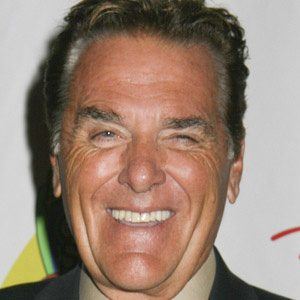 He served in the U.S. Navy before hosting television shows.

He competed in the World Poker Tour.

He fathered six children and was married four times. His fourth marriage was to Kim Barnes in 2006.

Chuck Woolery Is A Member Of