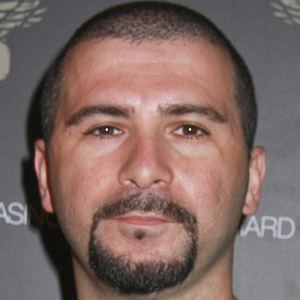 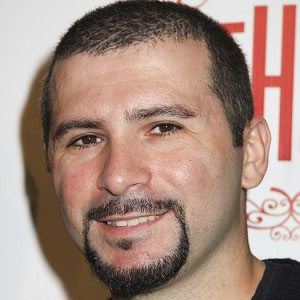 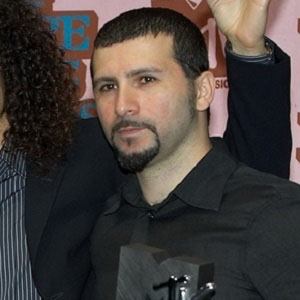 Drummer for the rock bands System of a Down and Scars on Broadway. He founded Torpedo Comics in Nevada.

His family fled Lebanon when civil war broke out. At two years old, he was already expressing interest in playing drums.

He is a fan of The Who drummer Keith Moon.

His father was a saxophone player and influenced him to pursue music.

He is in System of a Down with Serj Tankian.

John Dolmayan Is A Member Of

System of a Down
48 Year Olds
Drummers
First Name John