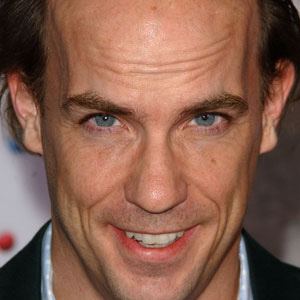 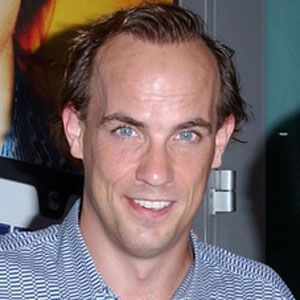 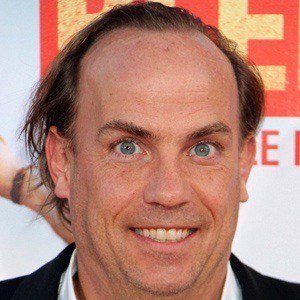 Younger brother of actor Chris Farley who received many choice roles from his brother's former SNL peers. He has appeared in You Dont Mess With The Zohan, Joe Dirt, and The Benchwarmers among many other comedies.

He majored in marketing in college, graduating in 1992 from Regis University before performing with the Second City theater group in Chicago.

He frequently appeared with his brother in comedy clubs.

He married actress Jennifer Herron and they had two children together.

He appeared in "The Waterboy," which starred Adam Sandler.

John Farley Is A Member Of