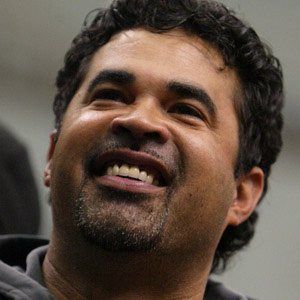 He was first signed as a free agent by the San Diego Padres in 1980 but he was traded to the White Sox four years later.

When the Florida Marlins renamed themselves the Miami Marlins in 2012, they hired Ozzie as their manager, but he was fired after just one disappointing season.

He married Ibis Cardenas in 1983 and had three sons with her.

He led the White Sox to a World Series Championship against Roger Clemens and the Houston Astros in 2005.

Ozzie Guillén Is A Member Of