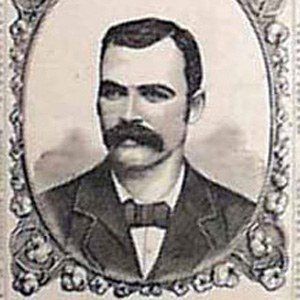 Film director of the hits Around the World in Eighty Days and Wake Island.

He spent his early adulthood traveling.

He received an Academy Award for Best Writing and Best Screenplay for Around the World in Eighty Days.

He was married to actress who played Jane in the Tarzan films.

He worked with many popular Hollywood actors, including Alan Ladd.

John Farrow Is A Member Of