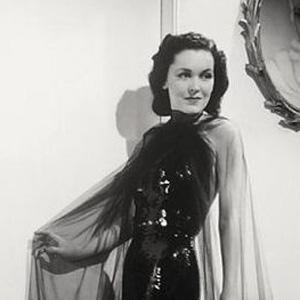 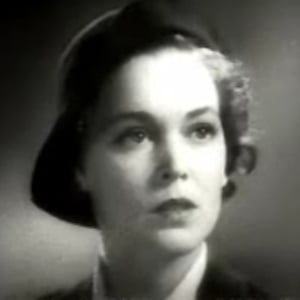 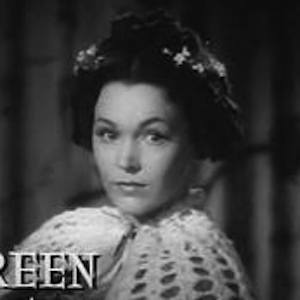 Red-haired actress who played Jane in 1930s Tarzan movies, including Tarzan the Ape Man and Tarzan and His Mate. She also starred in Pride and Prejudice.

She worked with the poor and homeless people of Dublin.

Her daughter is the famous actress Mia Farrow.

She married John Farrow in 1936 and together the couple had seven children.

She played Jane in the 1940 film Pride and Prejudice alongside Sir Laurence Olivier.

Maureen O'Sullivan Is A Member Of