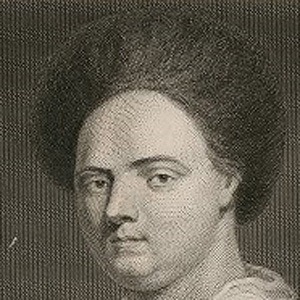 A British poet and dramatist, he is most famous for his 1728 work, The Beggar's Opera, which features the characters of Captain Macheath and Polly Peachum. His other popular works include Acis and Galatea, Polly, and Three Hours After Marriage.

He worked for a time as an apprentice to a London silk merchant. He published his first literary work, Wine, in 1708.

His sequel to The Beggar's Opera was banned from production by members of the British government who recognized themselves as objects of the original production's satire.

In his youth, Gay was taught by his uncle, Reverend John Hanmer, a Nonconformist minister.

He and Alexander Pope were good friends and fellow members of a prominent literary organization called the Scriblerus Club.

John Gay Is A Member Of