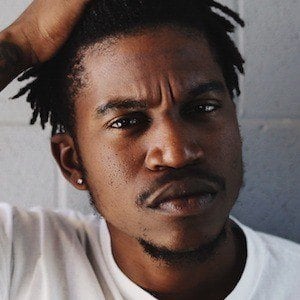 Oceanside, California-based rapper who uses his music to encourage and uplift his audience rather than write lyrics about violence, drugs, etc. His album Soul Rebel peaked at #10 on the Billboard rap albums chart.

Some of his earlier releases include Four Seasons, The Little Engine That Could and Mind Over Matter.

He has seen several peers fall victim to illegalities of the world, including drugs.

He was born and raised in Oceanside, California.

John Givez Is A Member Of