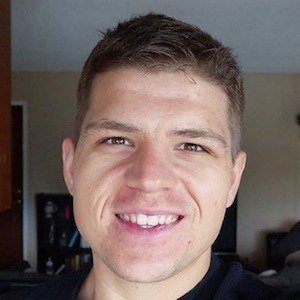 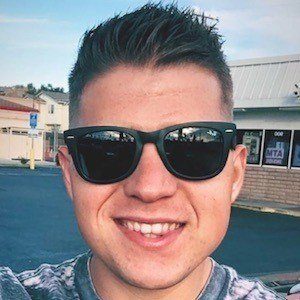 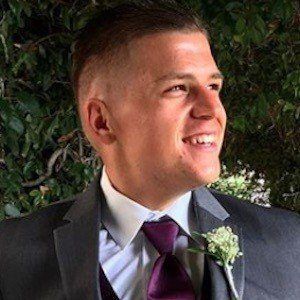 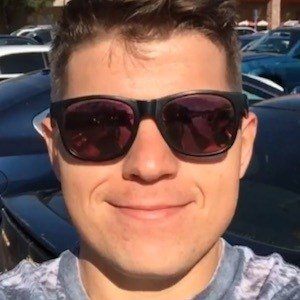 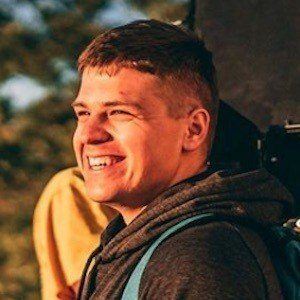 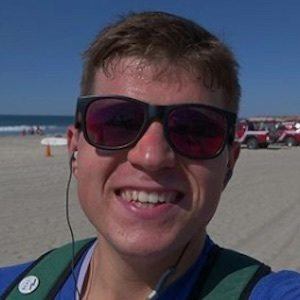 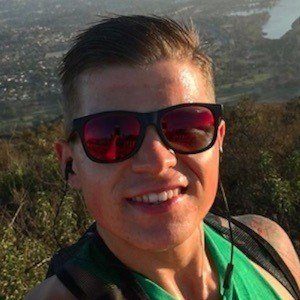 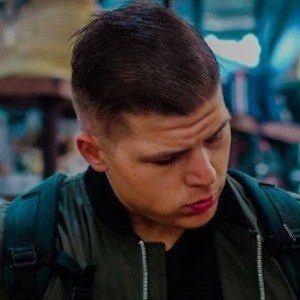 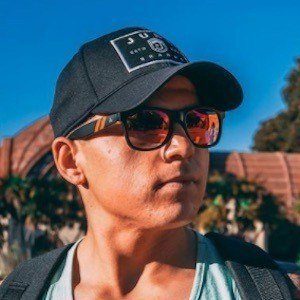 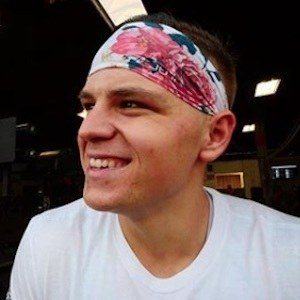 Instagram and YouTube star who became known for sharing his incredible weight loss journey with his 440,000 followers and counting. He lost over 170 pounds and gained a new outlook on life.

He went viral after posting a video called My Biggest Insecurity in November 2014 which now has over 7 million views.

He has been featured on TV and in publications such as bodybuilding.com for his incredible story.

He was overweight in elementary school and continued gaining weight through his teen years. He originally starting losing weight in hopes to find a girlfriend.

He was featured on The Ellen DeGeneres Show and Ellen game him a red Ford Mustang.

John Glaude Is A Member Of