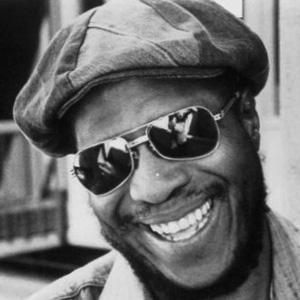 Saxophonist who received Grammy Award nominations for "Spanish Lady" and "If Only We Knew."

He formed a quintet during the 1960s with Michael White.

He has taught music history at San Francisco State University and Stanford University.

He has a son named John Richard Handy IV who has occasionally performed with him.

He has recorded tribute albums for Thelonious Monk.

John Handy Is A Member Of